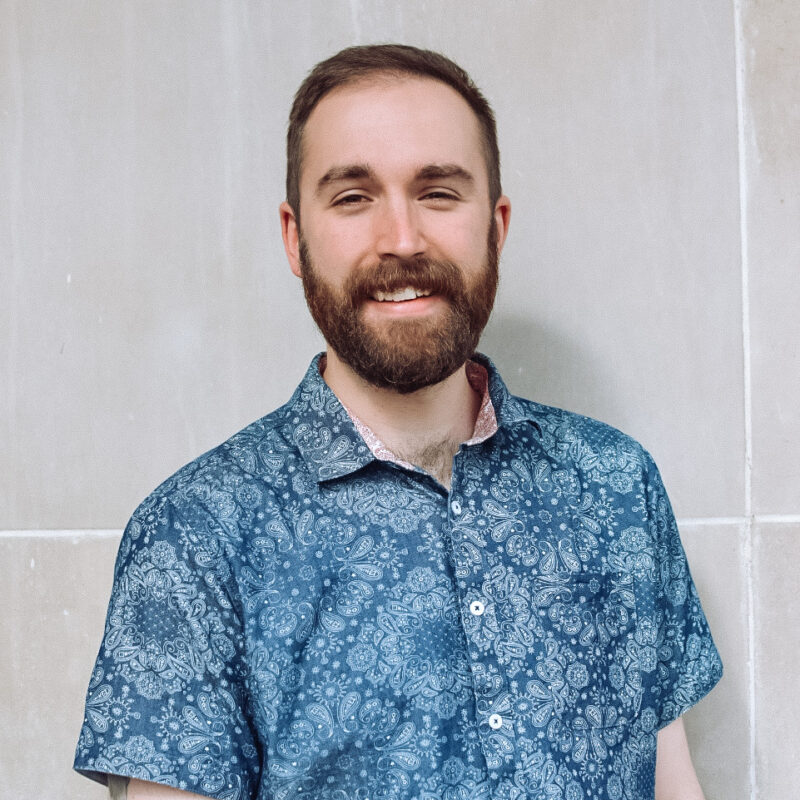 I was not born into a practicing Christian home. I would call it more of a “cultural” or secular Christian home, in which some traditions were followed, but the gospel played no part in our lives.

My first introductions to the faith were out at Dorion Bible Camp; In my early years there, I was enamoured with the relationships between the people I saw there and really wanted to be a part of it in a more involved way. I believed, at that time, that I accepted Jesus into my heart, but these confessions did not lead to any change in my life outside of the camp. In retrospect, I wanted to be a part of the social scene at the camp and was more than happy to profess whatever I needed to in order to take part.

It wasn’t until my last summer at Dorion (2011), when I was to cabin lead for the first time, that my heart was truly affected by God.

My co-cabin leader and I had just finished a devotion with our cabin, and they had some really great questions in return. And that night, a good many of the cabin expressed their interest in confessing Christ as their saviour.

Now, not being the kids, or God for that matter, I do not know truly who in that group went on to be saved. But in that moment, I saw reflections of myself. I was seeing God at work in such a potent way, and almost suddenly and inexplicably, I was convinced that God was real, that Christ was real, and that He had been working in me just like I was able to see him working on the souls of these campers.

The thing that truly marked God’s saving of my soul was the conviction I felt and the strong desire to maintain the environment I had at bible camp once I returned home (I had never felt that in years past). The fear set in as I realized how easy it would be to fall away from my faith if I couldn’t surround myself with like-minded people and be motivated by scripture through sermons, bible reading etc. God was pressing these things on my heart greatly.

Shortly after that summer, God brought me to FWBC through the co-cabin leader I was with that very week that changed everything for me, and God has been working in me ever since. I know in my heart that things will never be the same as they were prior to that week at DBC.

Throughout my life, before my conversion and up to the present day, I have been put in situations in which I have had to lead.

It’s not that I’m reluctant to do so or avoid any opportunities, but leadership is never something I have consciously sought to do in most cases, and yet I ended up doing quite a bit of it.

This was also the case when I started serving at FWBC within my first couple of years of regularly attending services.

Although not initially sought, since then, I have had the great pleasure of partaking in baptism, serving FWBC as a worship leader for 6 years, and as a small group leader for 3 years or so. And in reflecting on that time, I feel as though God has a leadership trajectory in mind for me.

I have been given the opportunity over the past year to observe the life of the elders and begin to understand what serving as an elder looks like. Although it is not a role I have served in, simply by watching and discussing, I know this: it is not easy.

I wish to serve the church and desire to do so in every capacity God wills for me. And after a considerable amount of time, thought, discussion, and prayer, I feel as though the office of Elder is where God is calling me. 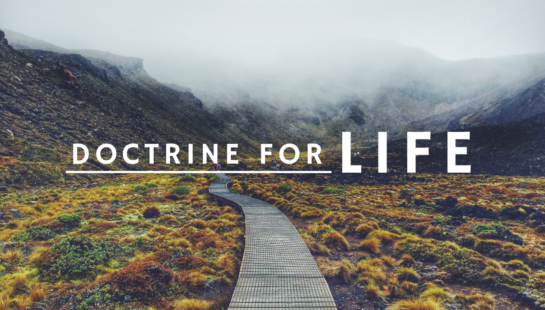 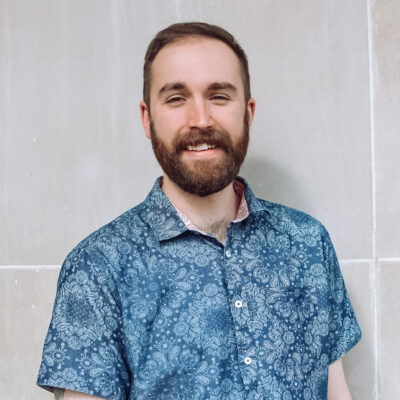