At FWBC our Elders are leading the call in 1 Peter 5:2 to “Shepherd the flock of God”.
Below you can find out a bit more about each of them! 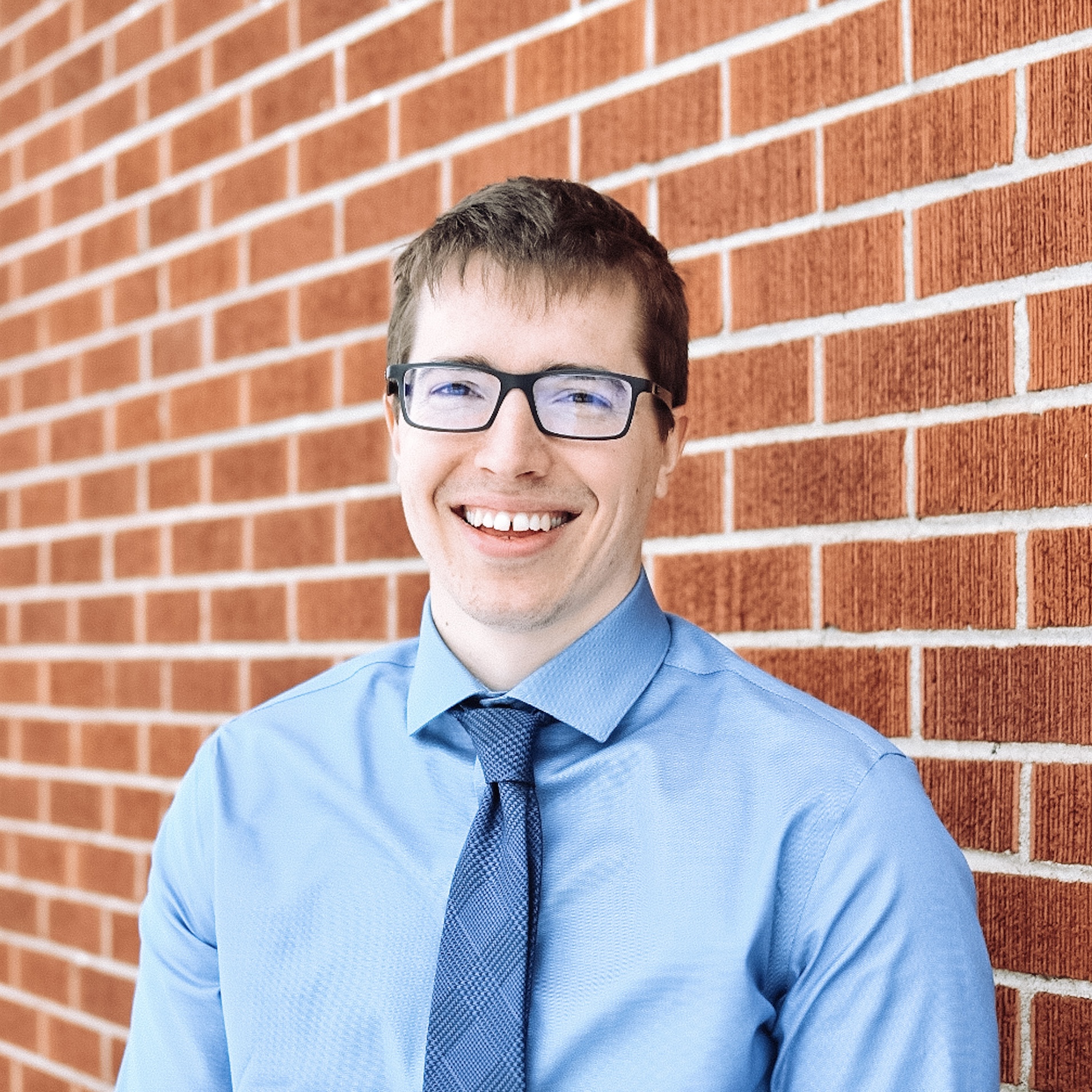 A native of the great state of Wisconsin, Brad relocated to Thunder Bay in 2018 to serve as Senior Pastor. Having completed degrees at Bethlehem College and Seminary and Redeemer Theological Seminary, Brad has been in pastoral ministry since 2016.

Brad is married to Shaina and they have three children (two sons and one daughter). As a family they enjoy the great outdoors that Northern Ontario offers, regularly boating and fishing and just taking in the great scenes around Lake Superior.

Though raised in a faithful Christian home and always being within ear-shot of the gospel, the message didn’t capture his heart until he was in high school. It was then that he discovered that the gospel was more than just historical facts about the life of Jesus. He finally saw with saving faith what Paul writes of in 2 Corinthians 4:6, “The light of the knowledge of the glory of God in the face of Jesus Christ.” 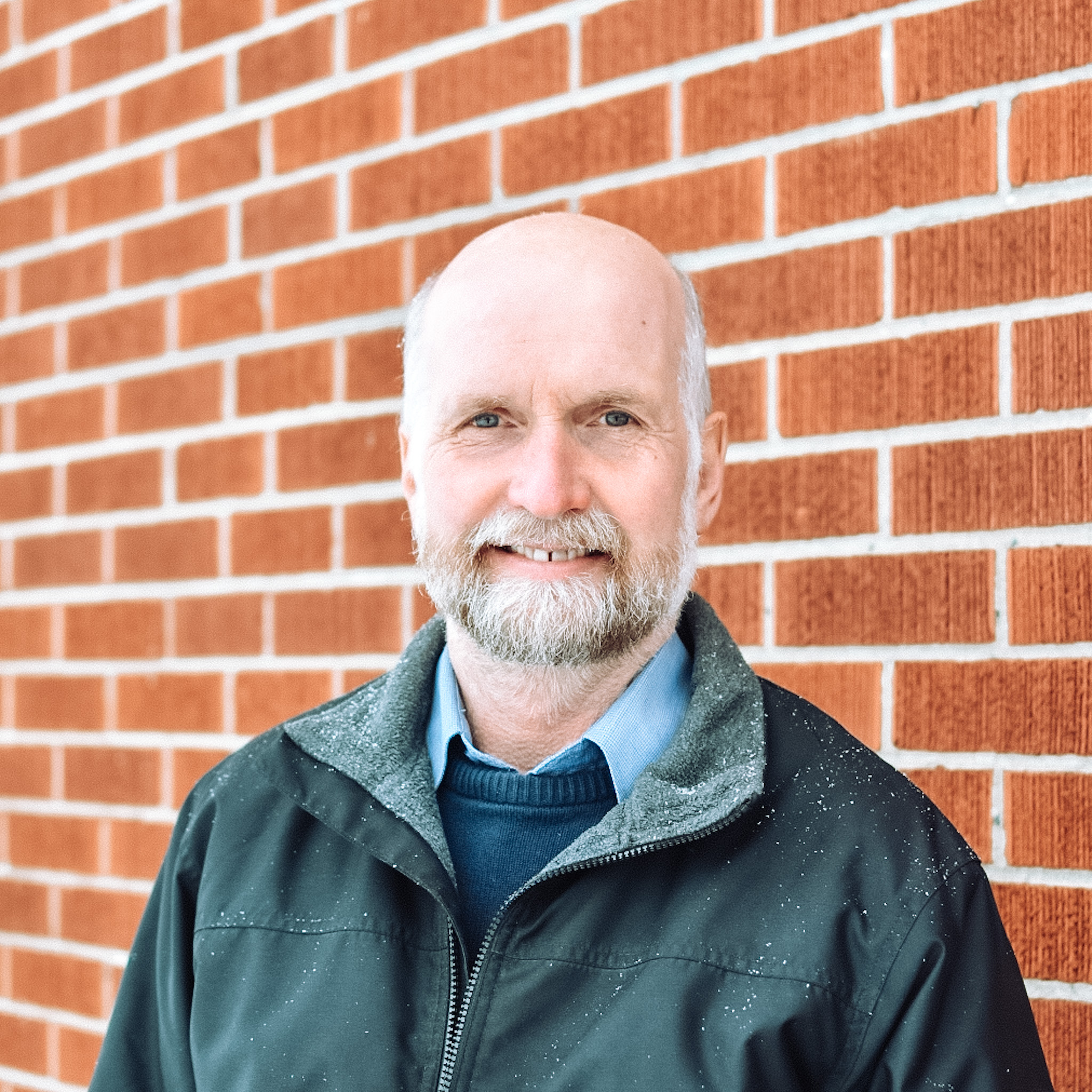 Howard grew up in Thunder Bay, attending Fort William Baptist Church, and met his wife Debbie at Baptist Leadership Training School in Calgary. After spending 15 years in her hometown of Winnipeg they moved to Thunder Bay in 1994. Howard is a cabinet maker in the winter and a farmer in the summer, growing hay as a cash crop, on the same farm that his grandfather started nearly a century ago. They have 2 adult children and 2 grandchildren.

Howard was raised in a Christian home and came to know the Lord at a young age. Yet he’s still amazed at the totally undeserved mercy and grace that God has shown to him in Jesus Christ. 2 Corinthians 5:21 “He made Him who knew no sin to be sin on our behalf, so that we might become the righteousness of God in Him.” 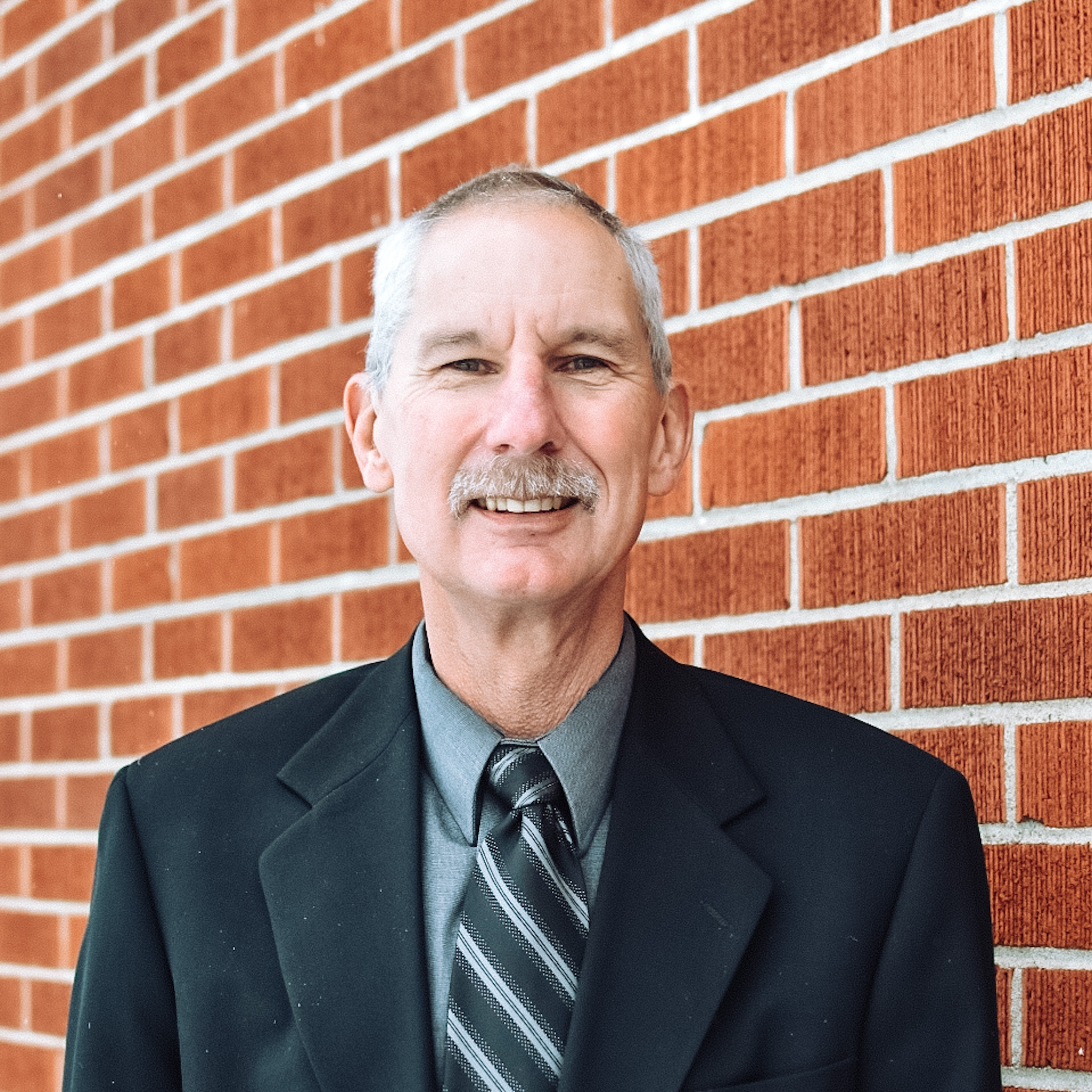 Born and raised in Southern Ontario Bill took a job transfer to Thunder Bay in 1990. Now retired from a career that involved extensive travel doing technical field work he now enjoys being at home with his wife, Linda, and daughter and his dog, Mocha. As a family they especially enjoy exploring the Ontario park system with their RV.

Despite minimal exposure to the church or scripture growing up, in his late teens God revealed the person and work of His Son Jesus Christ in answer to the question of how he could be reconciled to a holy God.

Though not a finished product by any measure he enjoys and continues to pursue joy, peace and hope in Jesus (Romans15:13). 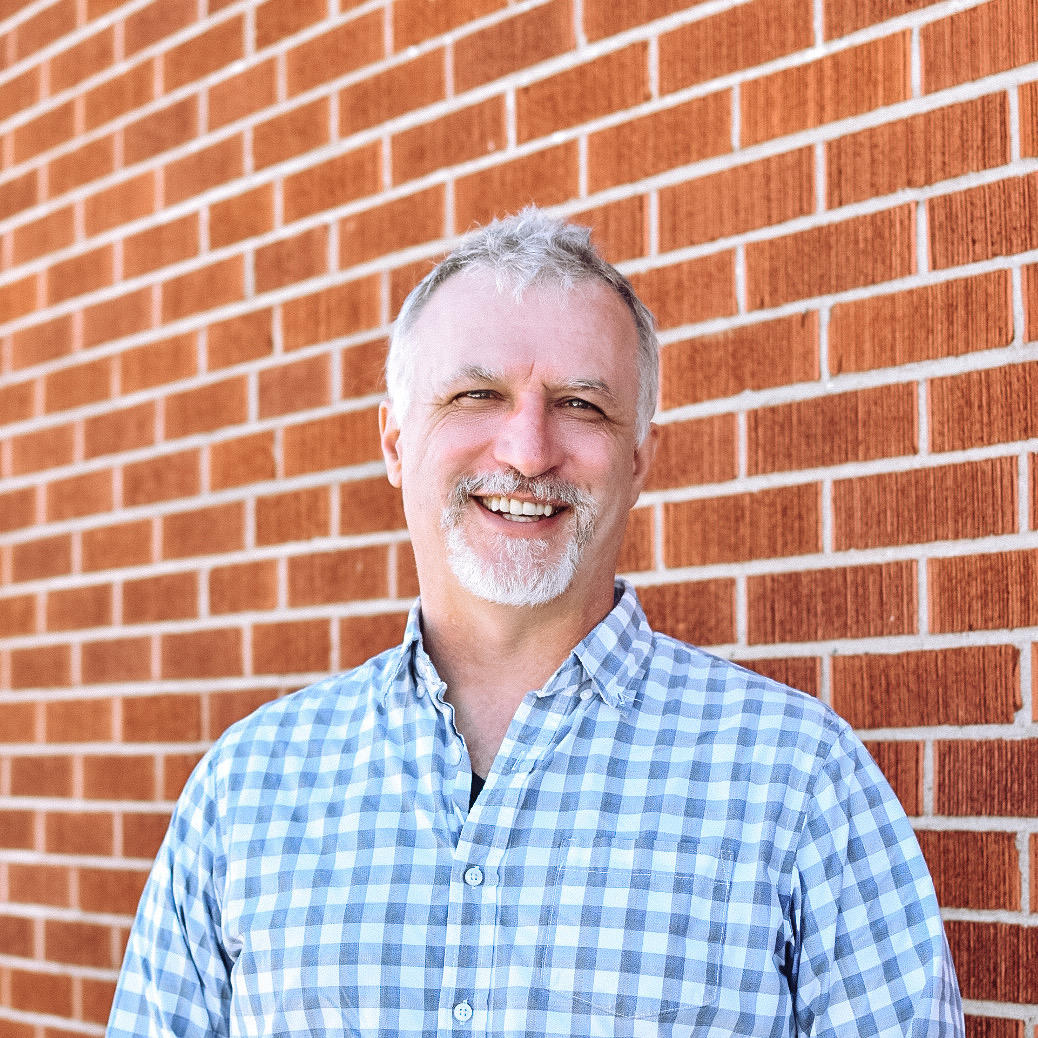 Mike was raised in a Christian home and at a young age accepted Christ through the ministry of The Canadian Sunday School Mission while attending Bible Camp. Mike married his wife, Carla, in 1989 and they have 4 children. In 2001 his career in aviation brought the family to Thunder Bay. While Mike was away for work, Carla and the kids attended FWBC and were drawn to the preaching and Sunday school program. A short while later, Mike joined the family and appreciated the same things that Carla had shared about the teaching and fellowship. The next year Mike and Carla joined the church as covenant partners.

Mike enjoys football…both playing, coaching and watching. He and Carla also enjoy their time out at camp. Mike’s ministry focus over the years has been helping lead the Music Ministry as well as pre and post marital counselling with Carla. In addition to the bible, Mike’s Christian walk and service has been influenced over the years by the men’s ministry Promise keepers, as well as writings by Dan Allender (Bold Love), Henry Blackaby (Knowing God) and John Eldredge (Waking the Dead).

Like his other elder brothers, Mike’s desire is to be a servant leader who is tasked to make much of Christ….while striving to lead and teach as one who has nothing to gain but the glory that awaits.